The sacking of the two senior SPLM cadres brings music to the ears!

At last Salva Kiir is seeing sense and acting the leader he should have been long time ago. By sacking two senior members of the SPLM from their positions and membership sends a clear signal to all those who are trying to take the movement in the wrong direction.

Ever since the death of Dr John Garang and the appointment of Salva as successor, the top leadership has seen lots of changes. Salva sidelined all those who came to be called the "Garang Boys" from senior posts and bringing aroun himself people of dubious characters. Telar Deng is one of them.

How can you even dream of a coup at this time when the South is still in ruins. It is only the craving for power that can bring such unthinkable thoughts. Telar made sure that many people who could expose him were kept away from Salva Kiir with stories of disloyalty etc. What a shame. It turns out now they were the ones scheming against Kiir right in the presidential palace.

The likes of Alieu and others are not wanted in the movement. They have their own agenda which are contrary to the needs of South Sudan.

It is time Salva see sense and forget these labels of "Garang Boys" etc and bring closer to him people who could help him deliver the South peacefully.
Posted by Black Kush at 7:58 AM 6 comments:

Teddy bear teacher to be freed

It is being announced that President Bashir has pardoned the school teacher involved in the teddy bear crisis.

I for one believe that it is the only sane way to end the crisis. After letting the courts practice their laws without interference (it would have been termed meddling in internal affairs of a sovereign state!) a presidential pardon is the only way to save face.

She had already served out half her time. Atleast, she had not seen the inside of the women prison. (she was kept in a secret location and fed lots of apples!) I had hoped she does even for a day so that she can tell the world the conditions as an eye withness!

Go well, Mrs Gibbons. I hope you dont bear grudges against the Sudanese people. The ragtag group into whose hands you fell are a minority and does not represent us at all. I wish you well.
Posted by Black Kush at 10:55 AM 4 comments: 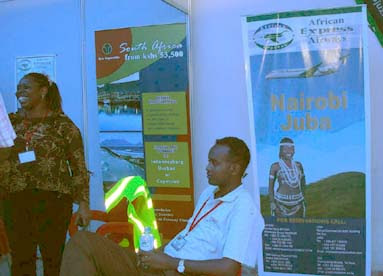 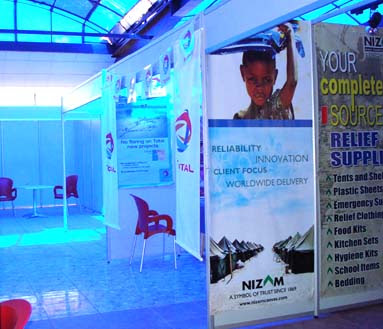 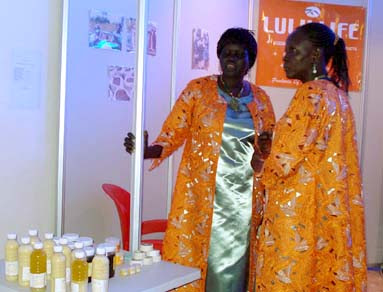 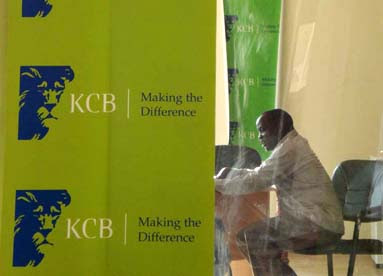 Will it one day rival Khartoum International Fair?
Source
Posted by Black Kush at 3:17 PM 9 comments:

A day for AIDS

Sudan is behaving like the bad boys and girls in hollywood who make headline news for the wrong reasons. I will change that to notoriety status.

The sensationalization of the teddy bear case of the British school teacher is just one of them. Yesterday's protest in Khartoum was organized by people who who don't care about the image of Sudan (or what is left of it) when calling for the death of the poor teacher. It is not un-imaginable knowing the track record, though.

The whole issue could have been handled more sanely.

Now two Muslim British members of parliament are in Khartoum to help with her release. I think the fact that she had already spent more than five days of her 15 days sentence leaves few margin for maneuvre. It looks more likely that poor Mrs Gibbons will serve her sentence before the appeal gets heard. Typical Sudanese justice.

I think it is only the president who can safe her the torment of the women prison in Omdurman. Now Sudan is in the headlines.
Posted by Black Kush at 11:04 AM 4 comments: